When the Past Meets the Future 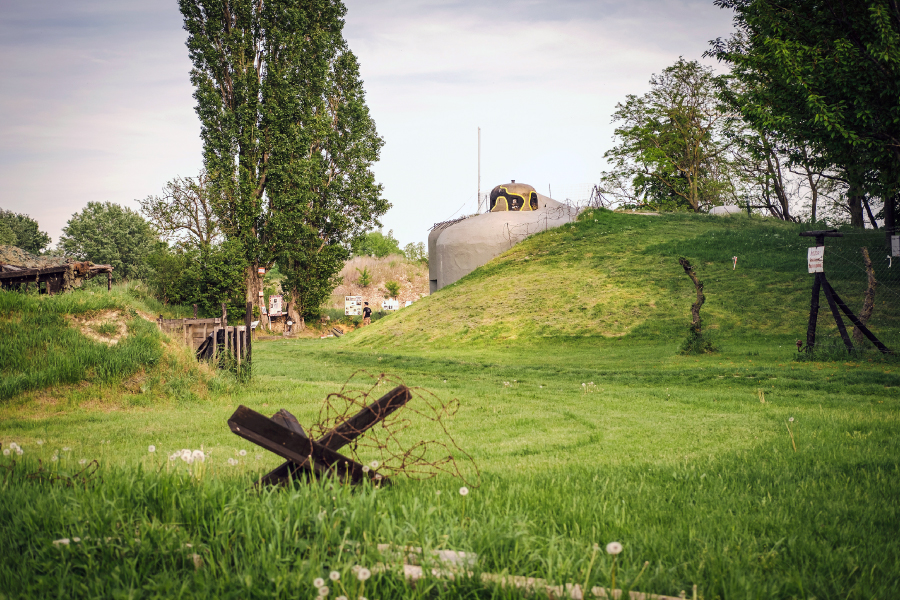 Bunkers, anti-tank walls, a tank model and a military cemetery from the previous century. This will all be preserved with respect and integrated into the Nesto project. An uneasy task? Undoubtedly. But also a wonderful opportunity to create something enriching and unique. Architectural projects across the world but also in Slovakia serve as proof that this can be done.

Not a limitation, but rather an opportunity

Architecture, whether traditional or modern, has a huge effect on how we perceive and remember a place. While the historical elements give cities their charm, the modern ones inspire us. Experienced designers and architects know that connecting the past and the future does not have to be a limitation; on the contrary, it can be a new opportunity.

“Rather than separating them, it is appropriate to connect these two worlds both visually and mentally,” says Roman Žitňanský, Head of the Public Space Department at the Metropolitan Institute of Bratislava. However, he claims that before the surroundings are adapted, it is necessary to account for the context in which the historical object is located.

Examples from around the world

The number of examples of a successful connection between the past and the future world is growing around the globe.

The best-known ones include the Museum of Military History in Dresden – the traditional neoclassical 19th-century building is now intersected by a modern façade in the shape of an arrow. In Singapore, a square glass building called Space Asia Hub was erected around two traditional villas, serving as a luxurious selling and exhibition space.

And who doesn’t know the Eiffel Tower in Paris? Although it was seen as a controversial building at the time of its creation, it changed the silhouette of the capital permanently and became a French icon. “Time has shown that historically and expressively different structures can still work in a symbiosis,” explains the MIB architect. We do not have to travel far for another example. It is the Centre Pompidou modern art museum in Paris “It is an industrial-looking building squeezed into the traditional block structure of the historical centre. The success of this intervention is confirmed by the fact that in 2007, the building was awarded the Pritzker Architecture Prize,” Žitňanský adds.

We have experience with it in Slovakia too

We can already see tasteful and meaningful connections of historical objects with modern architecture in Slovakia too. A recent example is the Water Tower in Bratislava. This national cultural site and one of the oldest monuments of the capital city will be at the heart of the Vydrica development project.

Experts claim that the winning design of the recently finished architectural contest has the potential to spark positive emotions in people. The original shape of the Water Tower will be attractively complemented by steel nets, and the object will be characterised by being open to the immediate surroundings and directing movement in a natural way. The design also makes the architectural site accessible. The new appearance of the Water Tower will thus serve at least two purposes. It will be a place of cultural and social events for the public, but it will also retain its original historical heritage. Architect Žitňanský praises the project too: “The Water Tower was raised to a level it deserves. Thanks to sensitive modern interventions, an architectural and historical ruin will turn into a jewel that will become a new emblematic spot on the map of Bratislava.

Nesto and its monuments

We are planning to use our experience with the Water Tower in Vydrica also in the Nesto North project, as the area includes several historical objects.

“The war cemetery in Kopčany came into existence during World War I. The Czechoslovak bunkers B-S 7, B-S 8 and B-S 9 are proof that the Czechoslovak Republic was preparing for a potential war conflict with Nazi Germany in the years 1933–1938. Walls for the anti-tank gun and the tank model came about during World War II when Petržalka was part of Nazi Germany,” explains Peter Chorvát, a historian from the Institute of Military History. “A relatively small space reflects the complicated 20th century in the spirit of the motto ‘big politics in small regions’,” Chorvát continues.

So this is an interesting space in terms of military history. Therefore, the historian is convinced the objects need to be preserved.

And they will. Both in appearance and function. The B-S 8 bunker will still be a museum, and the military cemetery will remain a dignified place of reverence. It is the connection of the functions of the historical objects with the functions of the newly built surroundings that Roman Žitňanský considers to be the biggest challenge the Nesto project will face. On the other hand, he thinks the biggest advantage is the timeless form of these monuments.

“The materials of the monuments are compatible with materials used at present. What is more, many of these objects are naturally set in greenery, i.e., natural environment, which should be built on,” concludes the architect from the Metropolitan Institute of Bratislava. 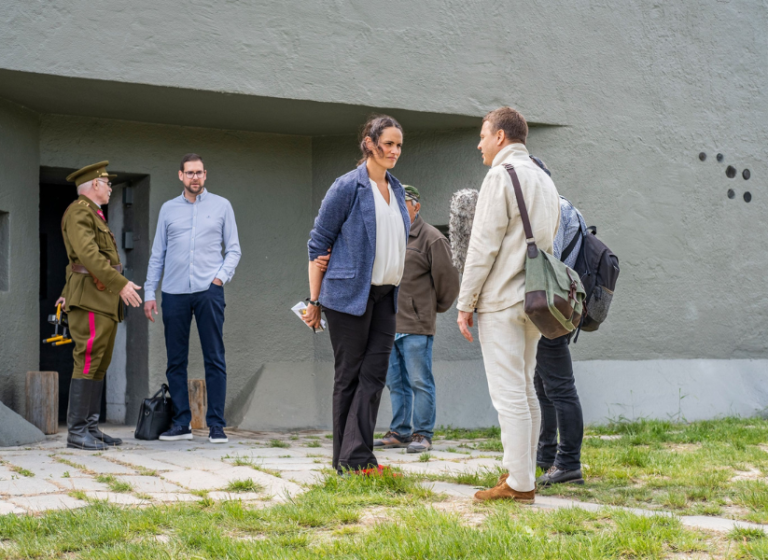 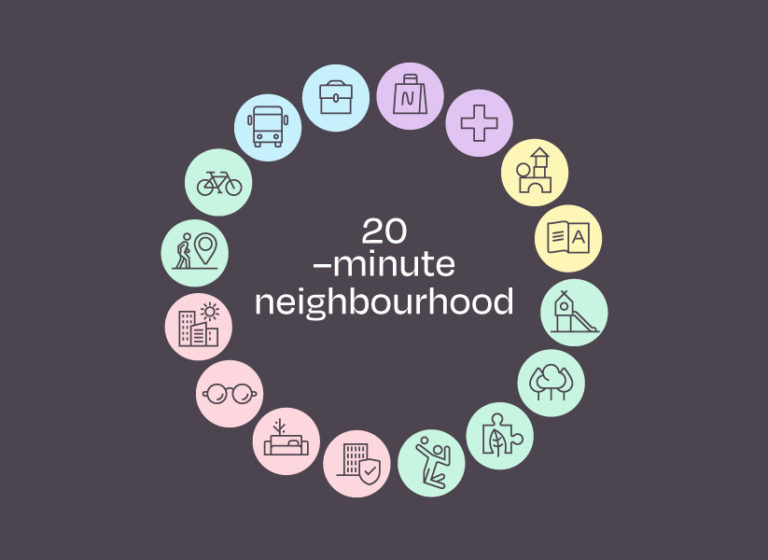 Nesto News
20-Minute Nesto: A Neighbourhood Where Everything is at Hand
Read article 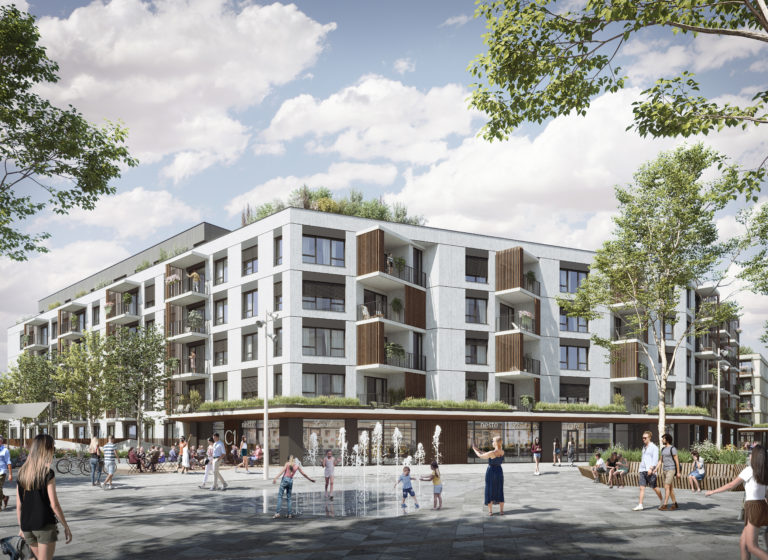 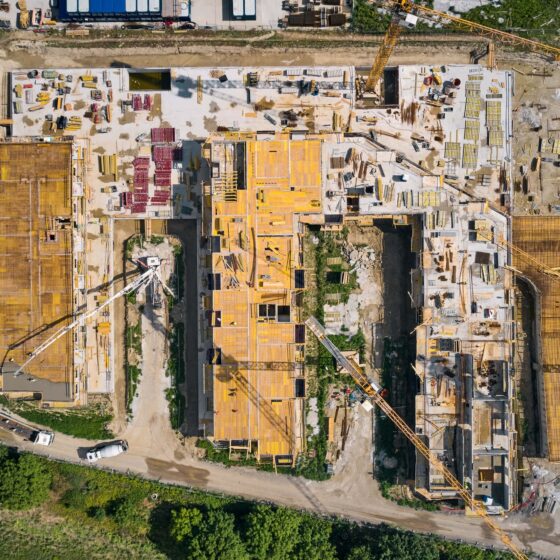 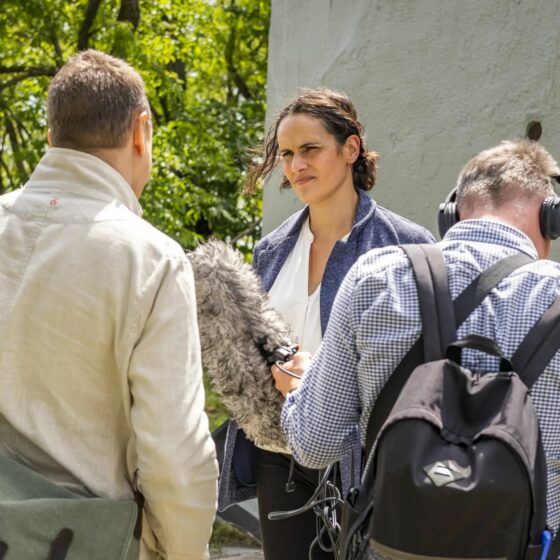 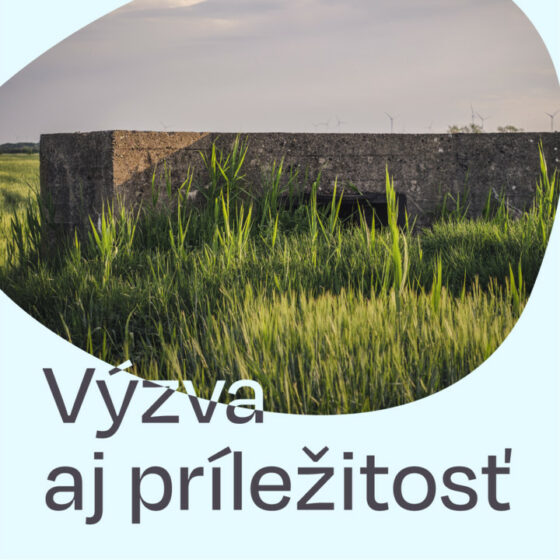 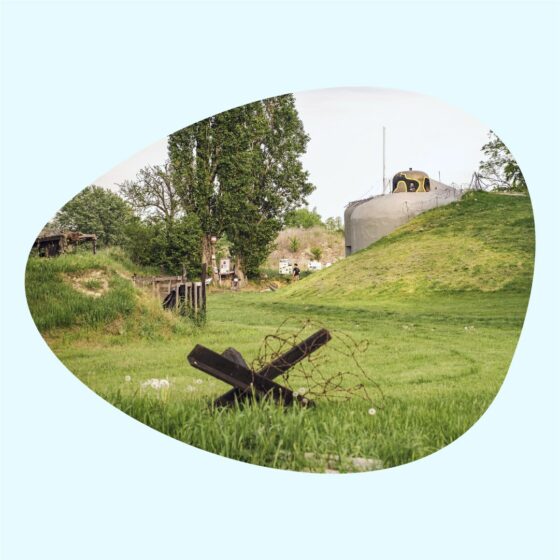 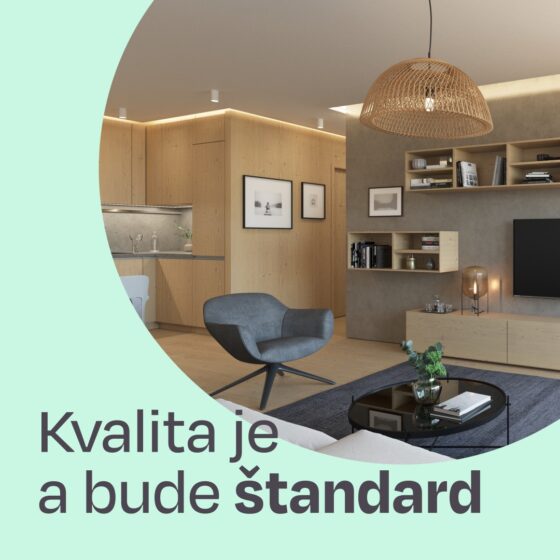 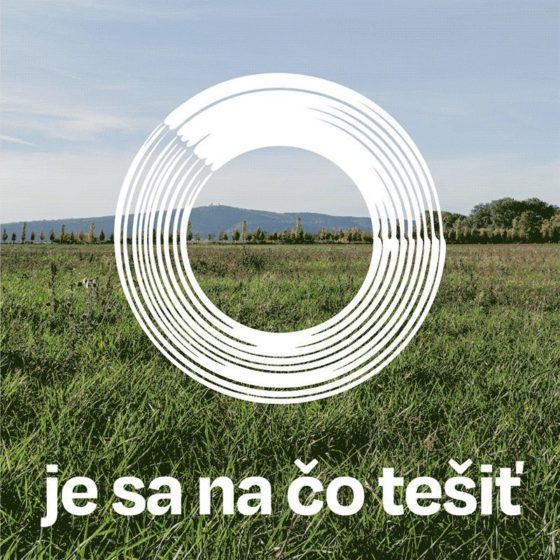 We use cookies on our website to give you the most relevant experience by remembering your preferences and repeat visits. By clicking “Accept”, you consent to the use of ALL the cookies. However you may visit Cookie Settings to provide a controlled consent.
Manage consentAccept
Manage consent