Construction of the new Nesto neighbourhood in Bratislava began 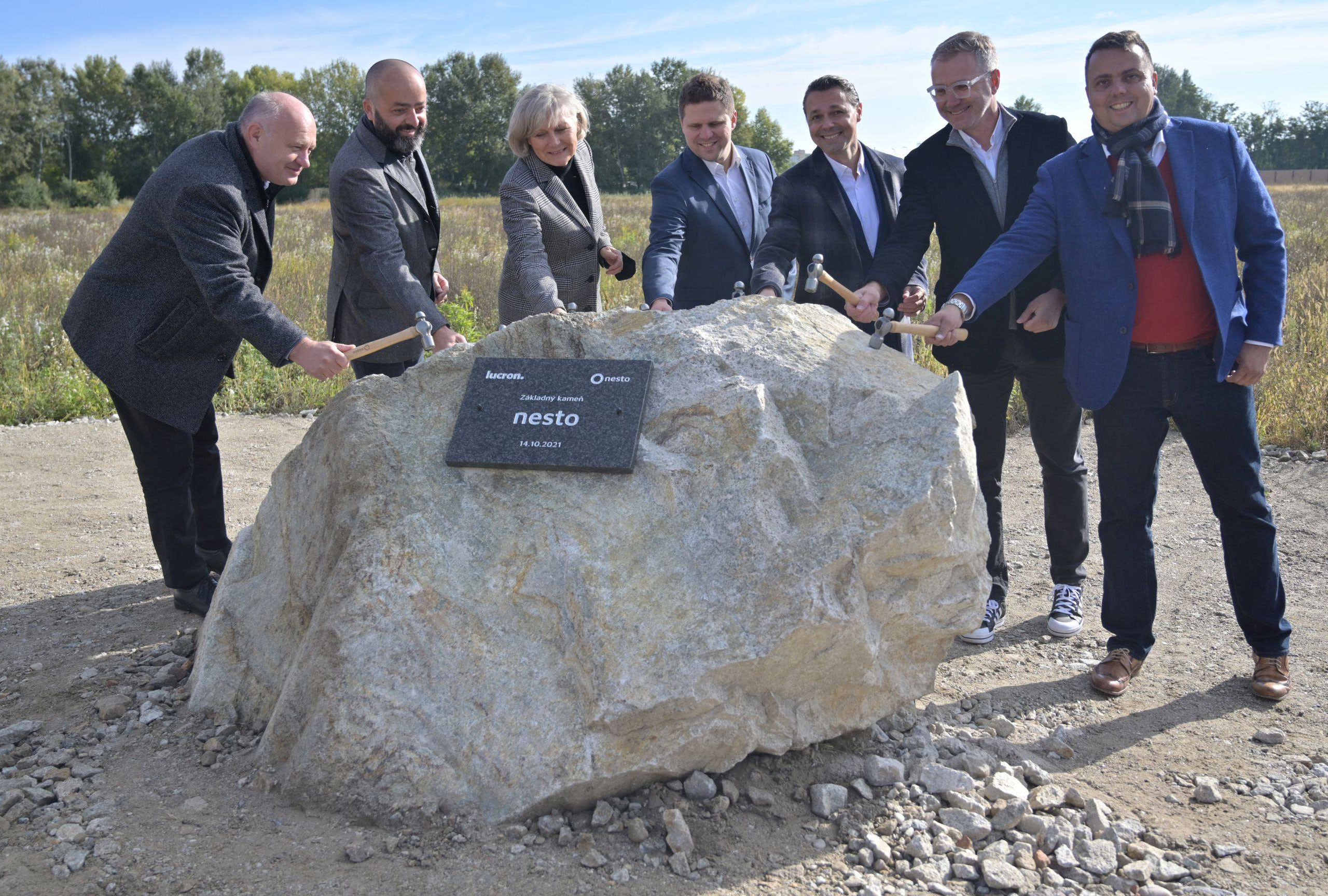 The construction of the new neighbourhood in Bratislava’s Petržalka begins. It commenced with a tapping ceremony of the foundation stone with the participation of the representatives of the Bratislava City and the Bratislava-Petržalka borough, the general contractor, and other partners. In immediate vicinity of Austrian borders, Nesto will create a space to live and work, including a wide range of leisure, sports, and cultural opportunities. The 47-hectare area will provide a new home to a neighbourhood with an emphasis on the quality of environment, architecture, and civic amenities with roughly 15 thousand inhabitants. The first inhabitants should move to Nesto already in 2024.

The area of the future Nesto neighbourhood has a rich history. This is documented by several preserved military structures of the former defence system, and the Iron Curtain also led through the area. Because of its position, the future neighbourhood has the opportunity to become the heart of the whole cross-border region and make the area more attractive for its future inhabitants and others, as well as improve mutual cross-border cooperation. On Thursday, 14 October 2021, in a ceremony led by Bratislava Deputy Mayor Tatiana Kratochvílová together with the Mayor of the Bratislava-Petržalka borough Ján Hrčka, Lucron board chair Zoltán Müller and Alojz Šroba, director of L-Construction, the general contractor. The tapping of the foundation stone ceremony was attended also by Alexander Zavacký for the Railways of the Slovak Republic, Roman Talaš, the co-founder and co-owner of the SIEBERT + TALAŠ architectural office, which designed the Nesto project, and Michal Brúsil, Nesto’s Development Manager.

“There was a time when rather than connecting people on the two sides of the border, this area separated them. Thankfully, the potential of the place is different today, and after decades of emptiness it stands before a tremendous opportunity to begin connecting people. We believe that Nesto will bring an advantage to the Petržalka borough, and it will become the permanent spot for community events like Christmas markets, days of the city, concerts or exhibitions,” added Zoltán Müller.

Urbanism concept will result from an international competition

At the occasion of the foundation stone tapping ceremony, we also announced an international competition for a complex urbanism concept for Nesto North. The main goal of the competition is to provide a complex urbanistic and architectural design that will account for all functions of the area – living, work and business spaces, but especially high-quality public space and necessary services such as education and sports. The assignment should provide a vision for the area for the next 40–50 years with an emphasis on quality of life and creating sustainable solutions.

“The question what the city of the future should look like has been topical for a longer time, and a new challenge was added to it in the recent period: what should the city look like after the pandemic? The answer is sought not only by us developers and architects, but also by municipalities. Bratislava, too, has experienced many changes in terms of mobility and shared economy. Therefore, our common challenge of today is how to build a high-quality environment, which will stand the test of time and enable high-quality and sustainable life for its users,” Zoltán Müller explains.

We have invited ten foreign but also Slovak architectural offices with experience and competence for the development of an area of this size. The competition designs will be evaluated by an independent 9-member expert jury with representatives of the city of Bratislava as well as experts from abroad, and we believe that we will be able to introduce them to you in the near future.

In the first stage of construction we begin with by building the residential buildings in the southern part of the project towards Kopčianska street, which, after completion, will offer over 160 flats. The construction of the next part of the project will follow, offering administrative spaces, rental flats, medical centre, gastronomy and shops, a supermarket, or a kindergarten. The project will also include an extensive urban square, which will interconnect all the mentioned functions. “Our aim is to make inhabitants and visitors feel comfortable here, so that they are not afraid to use the space. Greenery should not only be for show, but it should invite people to work on a blanket, have a picnic, or have fun with kids on a sledge in the winter,” Zoltán Müller explained.

Nesto will offer all functions of a fully-fledged urban neighbourhood: living, civic amenities as well as spaces for work and leisure. “We are creating a living space for people, where they create, develop and spend their free time. We want people to not only come to Nesto to sleep, but also to use all opportunities offered by this new neighbourhood,” concluded Michal Brúsil.

Measures for water retention in the area will be an essential element, and they will include rain gardens or water-permeable surfaces, which are important in the preparation of cities for climate change. The project assumes a significant use of renewable energy sources, in the largest extent in developments in the whole of Slovakia yet. We plan to produce and consume energy directly in Nesto, especially thanks to solar panels that will be used to the maximum extent possible on each building.

Priority of ecological modes of transport

In summer this year, we finished complementary works associated with the construction of infrastructure in the area, which also elevated Kopčianska street. Besides an 850-metre-long new road, a new, high-quality separated cycleway, almost a kilometre long, has been added to the street, connecting the area from the Austrian Kittsee all the way to Bratislava’s city centre. You can thus reach Bratislava centre from Nesto by bike in 16 minutes, and by car in 6 minutes. But we want to support other modes of transport in the area, not individual car transport. “We place a large focus on spaces for pedestrians and cyclists. The philosophy in which people make way for cars, should already be a thing of the past, and therefore, Nesto gives priority to more ecological modes of transport. There will be a place for car-free zones as well as several alternative transport solutions, such as e-bikes or car sharing. We think that the future of the area is in improving the train connection,” explained Nesto’s Development Manager Michal Brúsil. On the border of Nesto, we also want to build a train stop (in cooperation with the Railways of the Slovak Republic), which would ensure a connection with the Petržalka train station, as well as with the Austrian border area and Vienna. 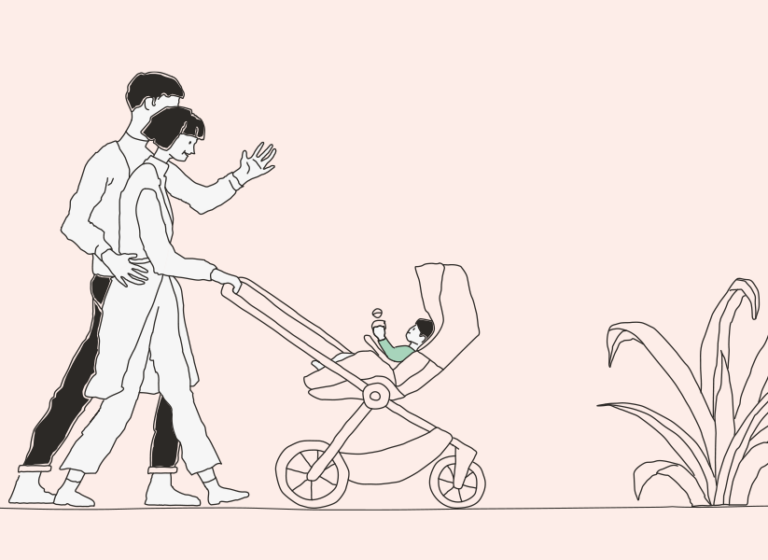 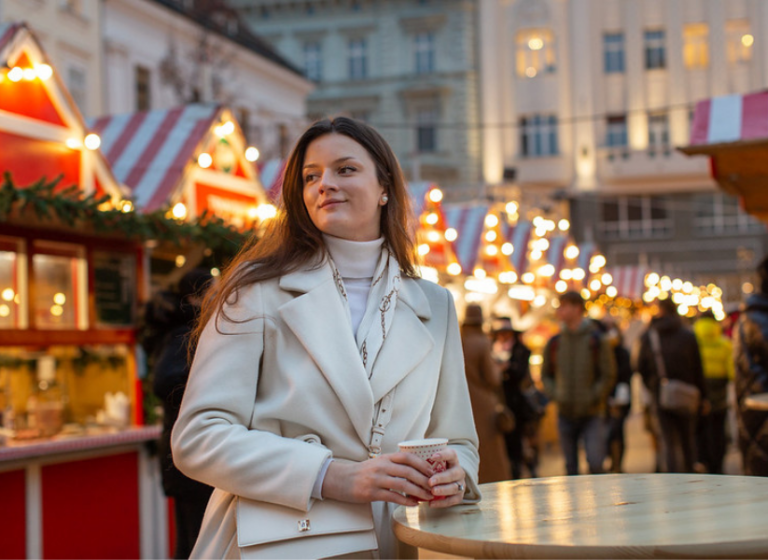 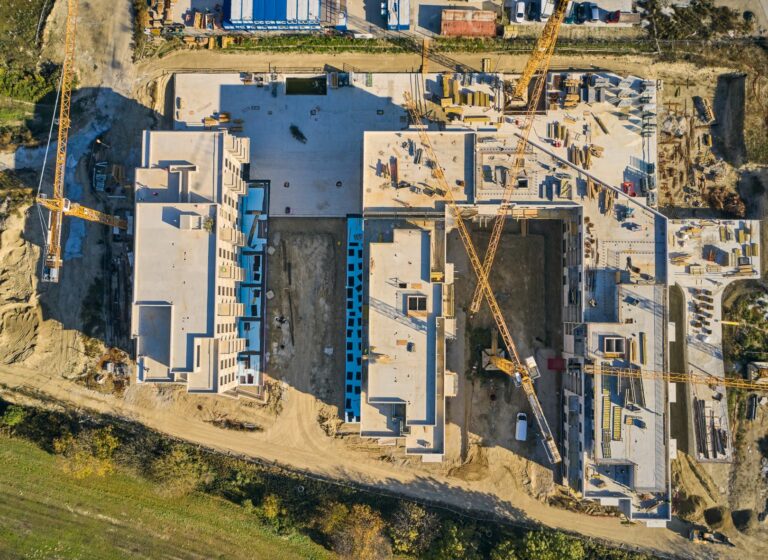 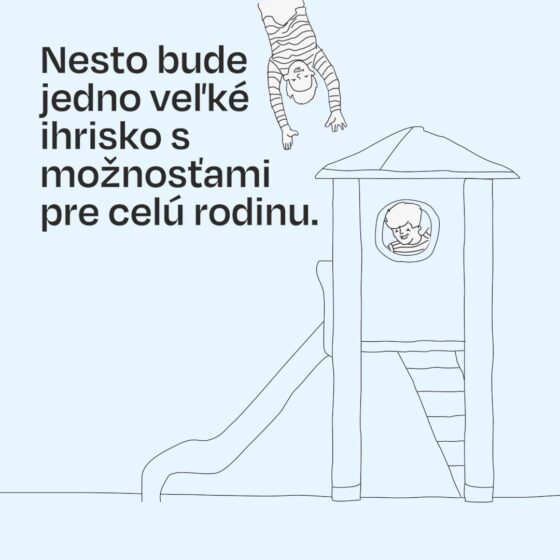 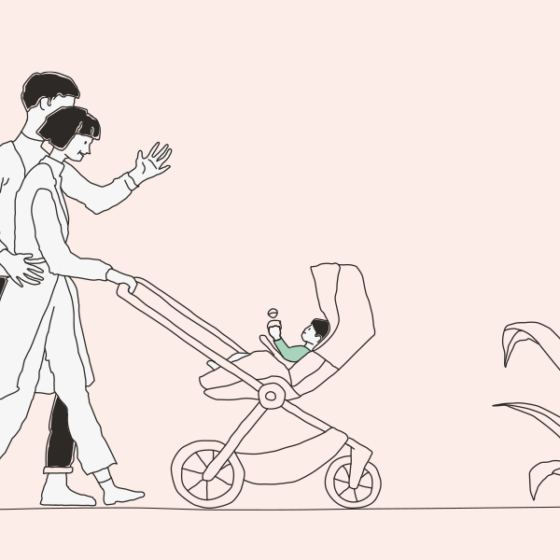 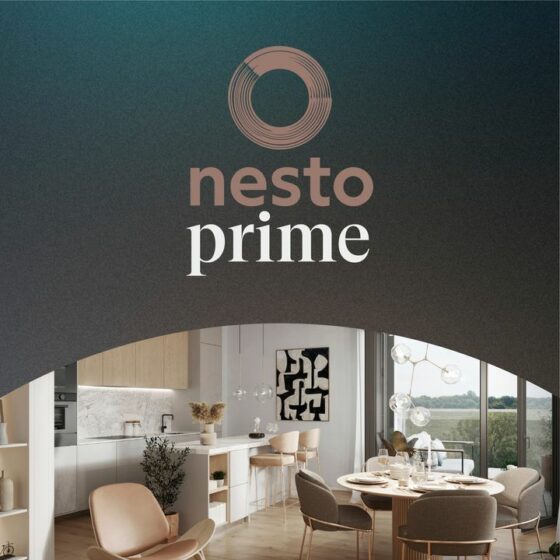 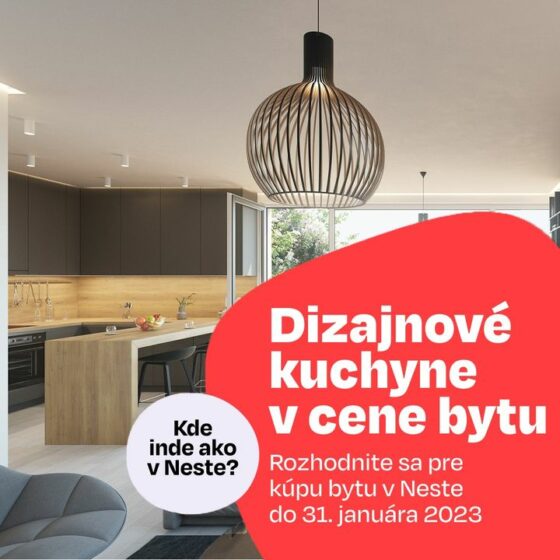